Today me and my partner were working on some easy slides.

I hope you enjoy Bye

Where angels fear to tread

This task is about reading to find information and make inferences.

Read ‘Where angels fear to tread‘, then answer the following questions.

This term in extention me and my group had to disign how we wanted our escape room to look like. At the start we wanted to make a real physical that we would do in one of the classrooms that never get used anymore but after a long think we realised that we only had a few weeks so we couldn’t actually make it in real life. It was sad but we atleast had fun trying to create it on the slides. I hpe you enjoy Bye.

Today I did some slides that were hard.

I hope you enjoy. 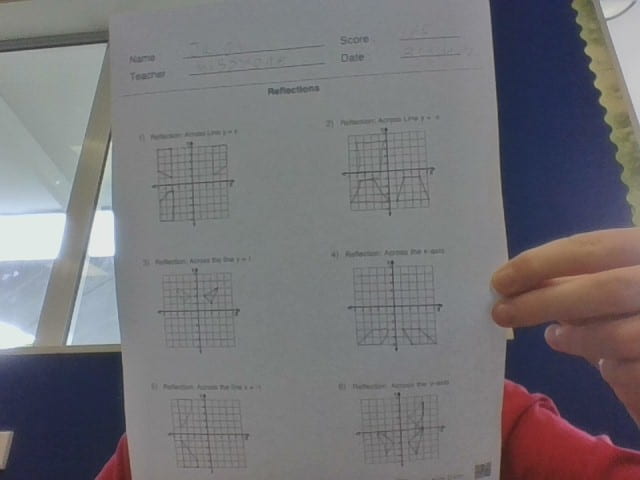 Today we had a fun task about Statstics and Probability.

It was so much fun and cool.

I hope you enjoy bye…

Today we had to do Other Graphs. You will see.

I hope you enjoy bye.

KIa Ora today we had to do some graph questions in my math class. Some of these questions were really hard and some were quite easy.

I hope you enjoy bye

John Christopher Depp was born in florida on june 9th 1963 in land of mercy hospital. When he was 20 he was really inspired into acting by some friends and started acting in movies.

Johnny Depp has been in at least 79 movies with one of his most famous being Pirates Of The Caribbean. He really inspires me because he is a famous actor and when I grow up I would like to become one too.

Some of the other reasons he inspires me is that he has a great leadership role and I would like to become a leader as well. Also with his acting, if i became an actor then I would really try my best to become famous. Since he’s so famous he gets so much money calling him rich and one day I would like to be rich.

SO this man is probably my favourite human being in the world. He’s won a court trial against his abusive wife. He’s an absolute god of a person and he is kind to everyone. 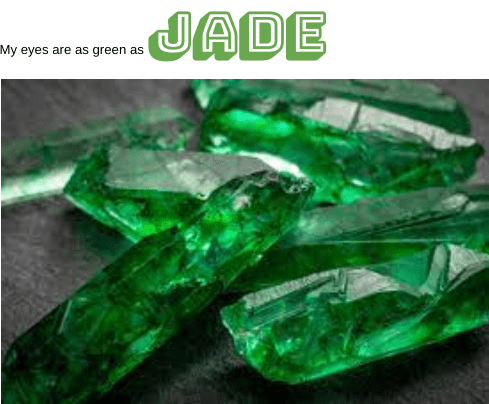 my eyes are green