My name is Jacob and this is what My Dream House would look like.

The House that I would live in would be in New york.  It would be made out of 2 metre layers of bulletproof glass that is transparent.  My house would have 4 stories, 2 on the ground layer and 2 underground. The house would have 100 rooms.

The top floor would have 10 Master bedrooms, 10 toilets, 5 movie theatres, 5 gaming rooms and on the balcony would have a Spa and a 10 metre pool that goes 2 metres down. The ground level would have 2 Kitchens, a huge ball pit and a vault that has a billion dollars locked in it with Godzilla protecting it.

The two stories underground would have 1 humongous wall of snacks, 4 toilets and 60 normal bedrooms that have every device in it with a gaming setup.  The outside of the house would have every superhero and every person in avengers endgame guarding it. I would also have a white lambo that says hop in if you want to live with me.

The only people that could live in my house were my family and friends in real life and on fortnite. I would give them an invitation so they could come. if a war or a really bad event happened my house would go into lockdown and cover the layer of glass with really strong metal.

My job was a Video Game designer and I was the best one in the world. The house was on top of a mountain which I can see New York city glaring into the distance. When I looked at New York City it looked like it was Glittering 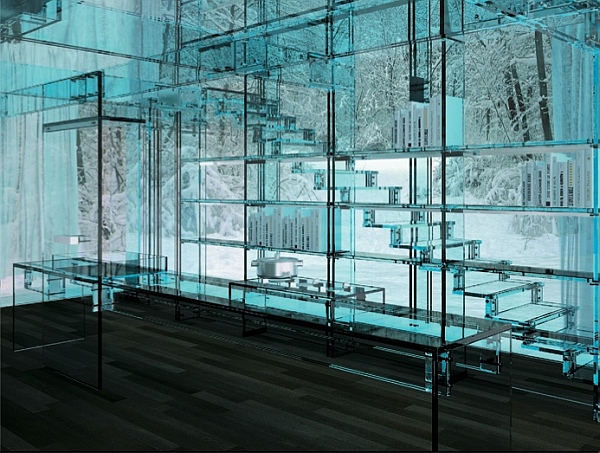