Write Here:  I’m so exuberant for the trip to samoa Mr Goodwin said” while he got on the plane. He was looking at how many followers on tik tok and it said he had around 50 to 60 million but he was not that impressed. He was saying to his fans on tik tok whether he would do a spicy food challenge or a sour food challenge.

When he got to samoa he went to the shops to buy the food that his fans suggested. Next he went to the beach to get his food and liquids ready for the tiktok. He had lime, lime juice, lemon juice, lemons, warheads and sour powder then he mixed them all together and drank it. 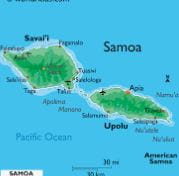 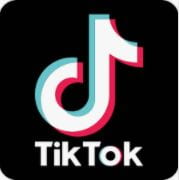